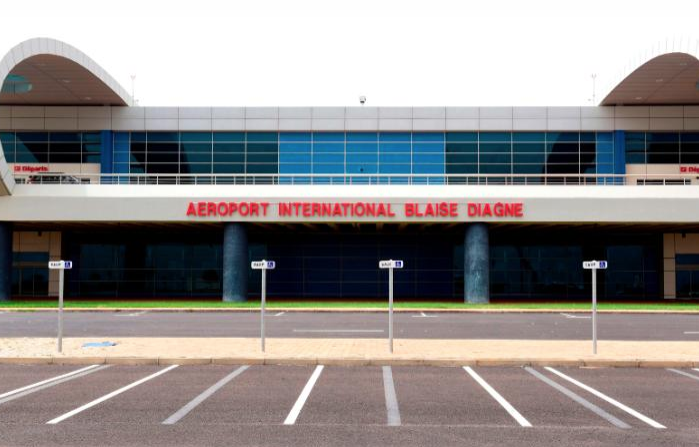 The largest airport in Senegal will open its doors on December 7 2017.

Blaise Diagne International (AIBD) will have initial capacity for three million passengers a year, rising to 10 million per year, making it one of the highest-capacity airports in Africa.

The $575 million megaproject is envisioned as the centerpiece of an ambitious new development programme.