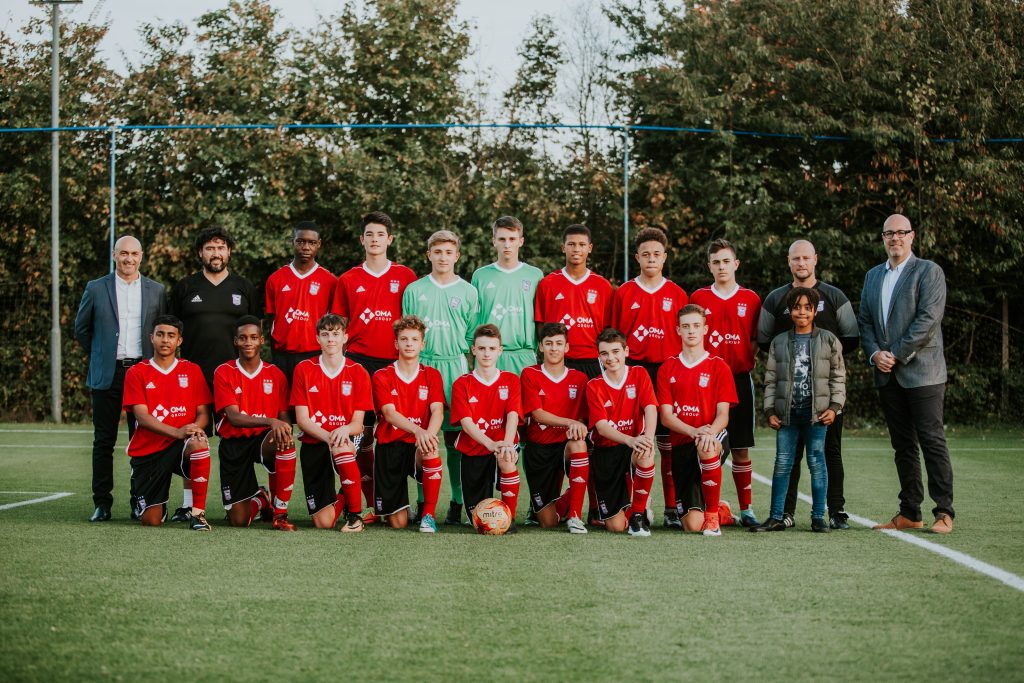 OMA Group has a longstanding partnership with Ipswich Town football club, part of which includes sponsoring the Under 16 Academy team. The team plays in the Academy Premier League in the UK and the players are working their way through to an Academy Scholarship (Ages 16-18) and following a successsful scholarship, a professional contract.

Ipswich Town have in turn continued to support the exciting Futurestars schools project (a joint initiative between OMA, Ipswich Town and Yinson Production WA). As well as sourcing and providing kit, Ipswich have been closely involved in preparing the annual coaching and training syllabus used by the Futurestars coaches in the five schools in Ghana.