In April our very own Group Sales & Commercial Director Neale Proctor, a former seafarer, took part in GLOBAL CHAMPIONS UNITE, an charity fundraiser organised by the Missions to Seafarers.

Neale completed 213km in all, comprising 152km static rowing and 61km walking & jogging. A total of $213 (£113) was donated to the Missions to Seafarers and their fundraiser for ships crews globally, who either fall sick/injured or who are struggling to be reunited with family after their contracts on board come to an end.

“Seafarers are struggling in many ways …Many are unable now to finish their contracts on time because they are not allowed into their transit ports. They are having to work on. Some have asked to be released early so they can be with their families – but this is usually not possible now. Some have made it out of the port but have ended up stuck because they cannot get flights home as the airline system collapses. Many are not being allowed off ships, and there is a danger of stigmatisation – as potential disease carriers. Mental health issues will be very real.  We need to tell their stories. These men and women are doing truly heroic stuff in keeping our supplies going against a very difficult background. Without them we truly will be stuffed.” 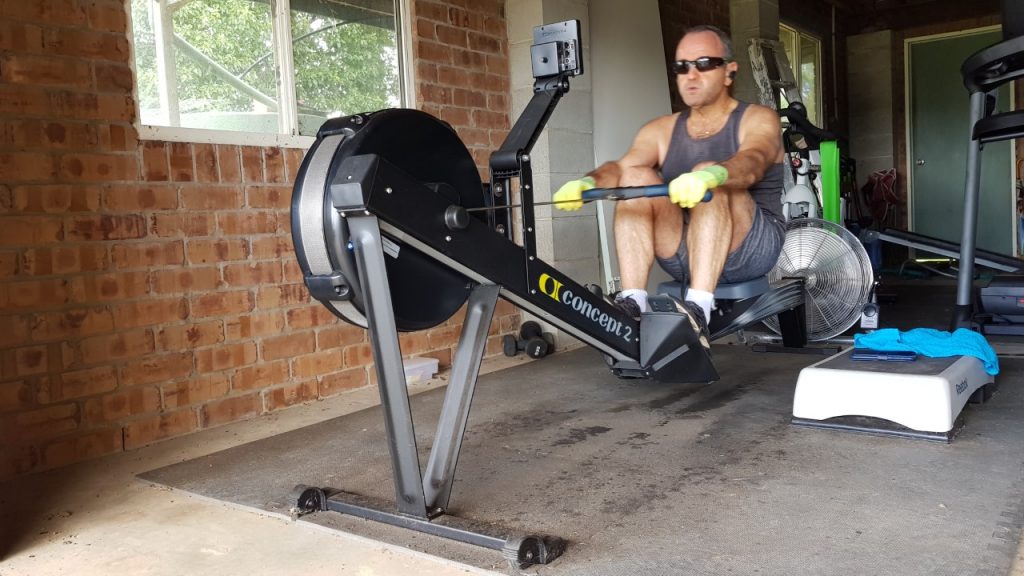